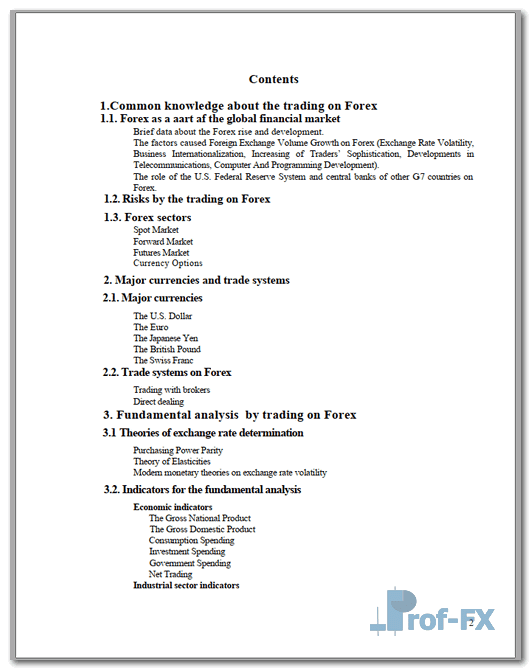 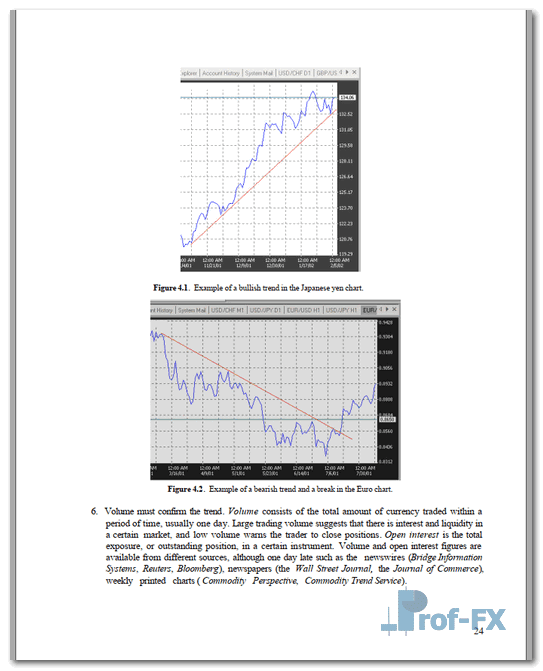 At the end of the 70-s the free-floating of currencies was officially mandated that became the most important landmark in the history of financial markets in the XX century lead to the formation of Forex in the contemporary understanding. That is the currency may be traded by anybody and its value is a function of the current supply and demand forces in the market, and there are no specific intervention points that have to be observed.

Foreign exchange has experienced spectacular growth in volume ever since currencies were allowed to float freely against each other. While the daily turnover in 1977 was U.S. $5 billion, it increased to U.S. $600 billion in 1987, reached the U.S. $1 trillion mark in September 1992, and stabilized at around $1.5 trillion by the year 2000. Main factors influences on this spectacular growth in volume are mentioned below.

Cookie Consent
We serve cookies on this site to analyze traffic, remember your preferences, and optimize your experience.
More Details
Oops!
It seems there is something wrong with your internet connection. Please connect to the internet and start browsing again.
AdBlock Detected!
We have detected that you are using adblocking plugin in your browser.
The revenue we earn by the advertisements is used to manage this website, we request you to whitelist our website in your adblocking plugin.
Site is Blocked
Sorry! This site is not available in your country.