The way to trade forex 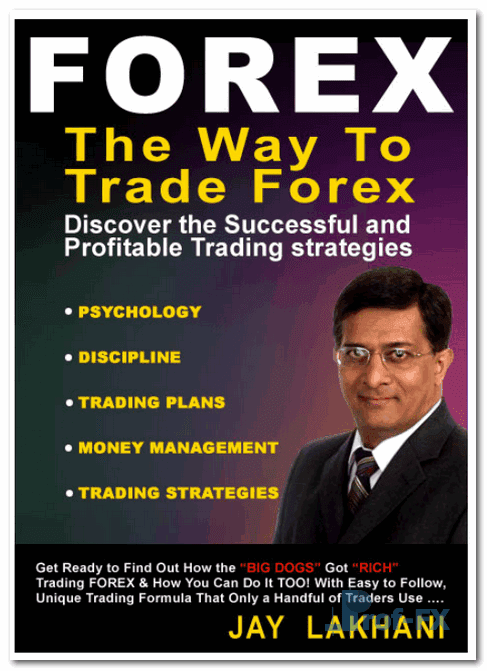 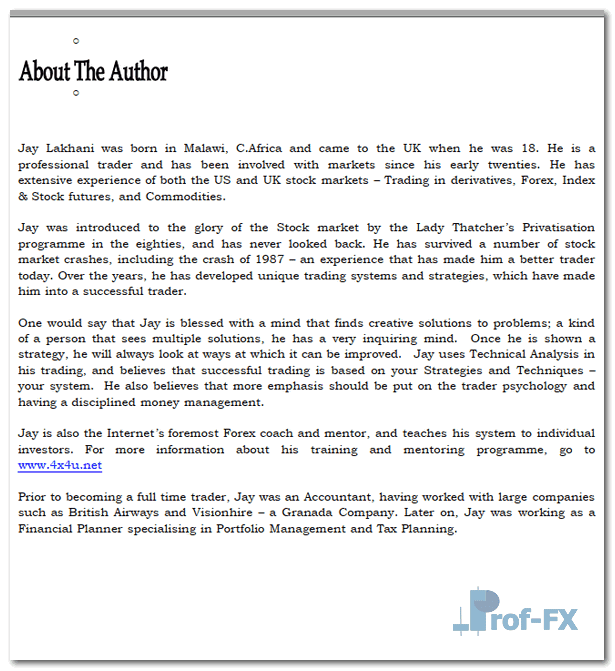 The Elliot Wave Theory was proposed in the early 1930s by R.N. Elliot, a stock market speculator, Elliot focused on classifying market activity according to a set of cycles and ratios of movements. As with the waves on the ocean, market activity ebbs and flows in cycles that repeat and can be subdivided into smaller cycles.

The theory states that markets move in repetitive patterns; a five-wave advance (impulse waves) and a three-wave decline (corrective waves, labelled with letters). This cycle of eight waves can be seen in all time frames from intraday to what Elliot called the "Grand Supercycle" of over 200 years. Each wave in a cycle can be subdivided into smaller cycles.

Cookie Consent
We serve cookies on this site to analyze traffic, remember your preferences, and optimize your experience.
More Details
Oops!
It seems there is something wrong with your internet connection. Please connect to the internet and start browsing again.
AdBlock Detected!
We have detected that you are using adblocking plugin in your browser.
The revenue we earn by the advertisements is used to manage this website, we request you to whitelist our website in your adblocking plugin.
Site is Blocked
Sorry! This site is not available in your country.